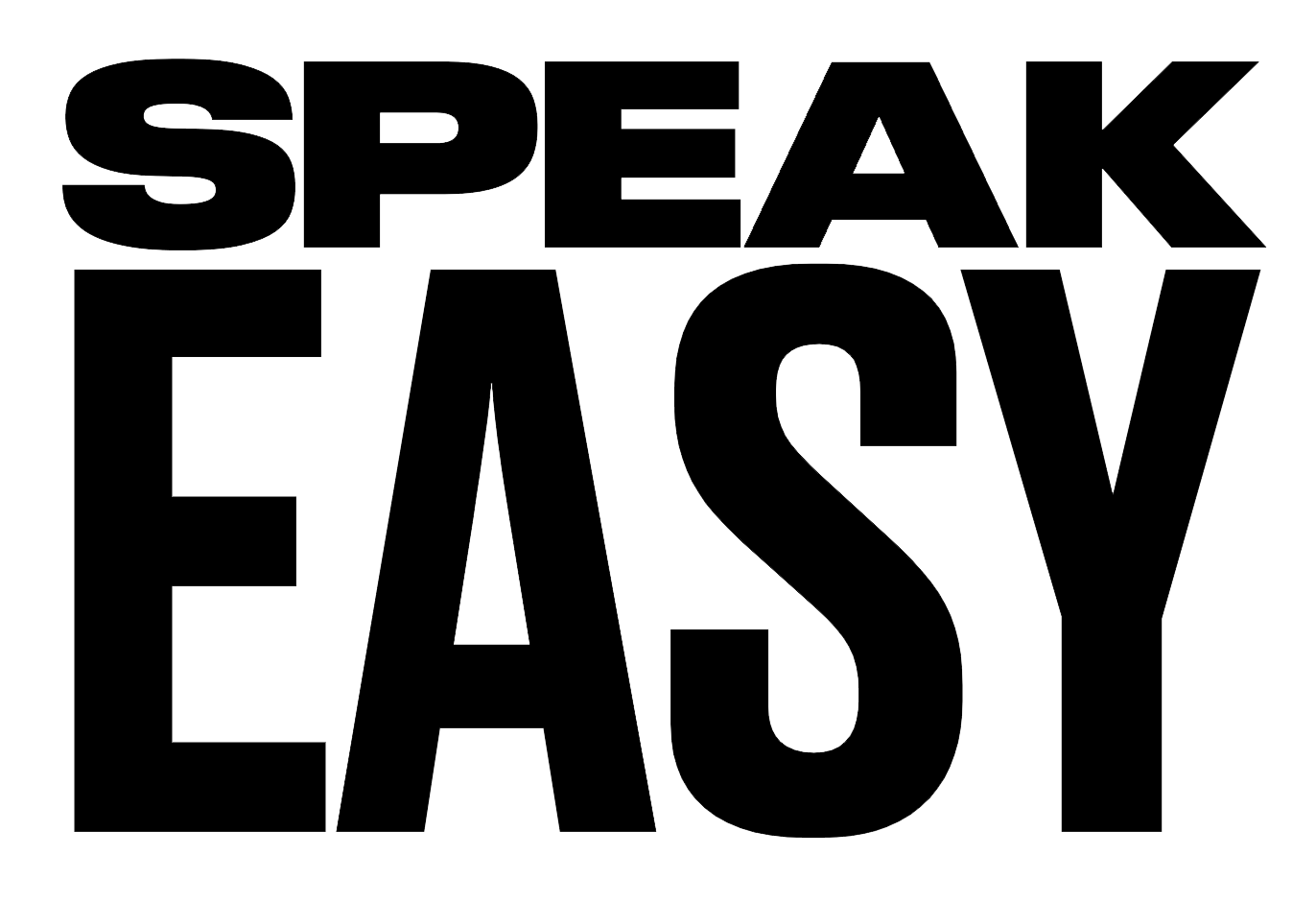 Like C++, C is and old school language, easily compiled, and general purpose. It’s the most widely used programming platform that offers building elements for other languages like C++, Python and Java. In fact, many of these languages are based on C. A great option for full stack developers and those who want to add a new dimension to their skill set (or a metaphorical power drill to their programming tool box). It’s best used for writing system software and applications, so is also a handy language for back end developers to get used to.